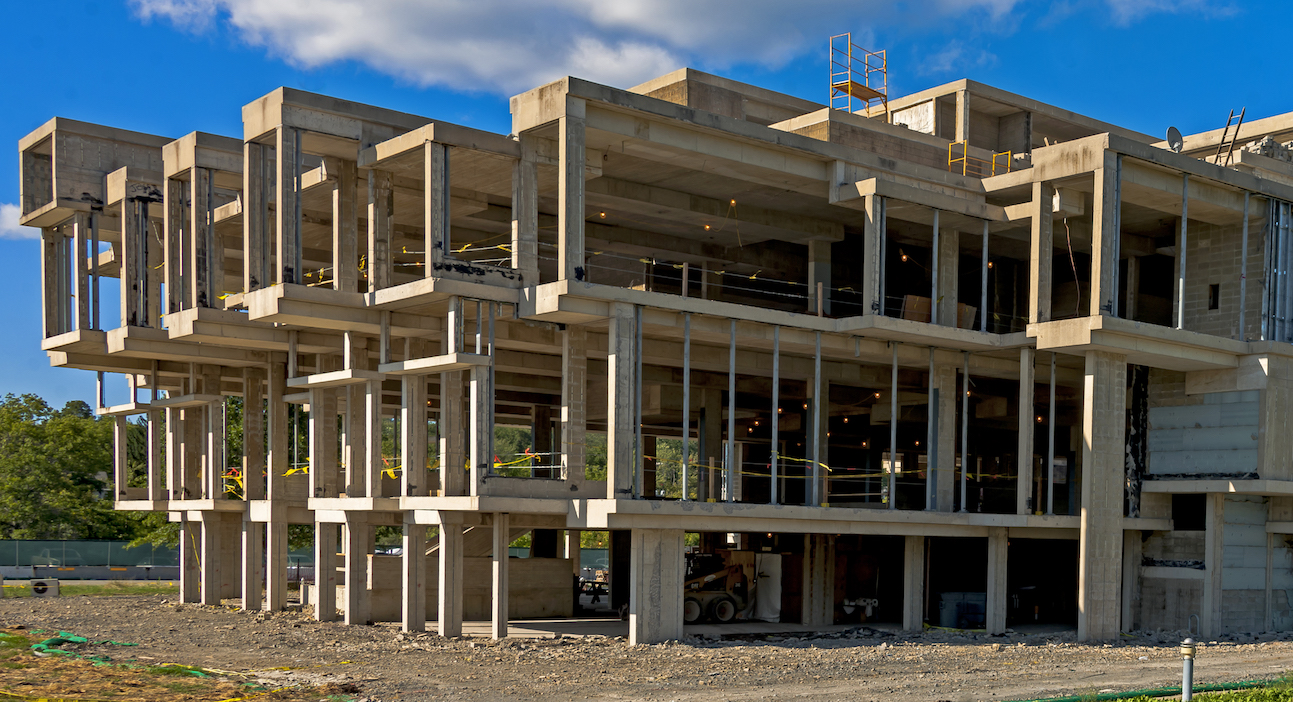 On June 29th the New York Times reported that  Orange County Government Center in Goshen, N.Y. received the go ahead  to renovate its brutalist building designed by Paul Rudolph. 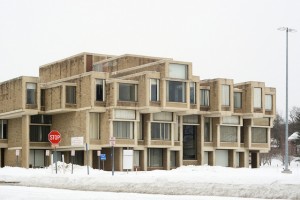 Edward A. Diana, an Orange County executive complained that the flat-roofed concrete building leaks, it looks out of place in the village, and now it has a mold problem. But, most of all, its, well . . . ugly.  Everyone seems to agree on why brutalism offends people, but  maybe we should be listening to the few who defend it.

Architectural preservationists are locking their arms (metaphorically) around the building because the style of architecture defines the middle of the 20th Century (see link below). Furthermore, the building was designed by Paul Rudolph, a giant of the Modernist  movement. He is most famous for designing Yale’s Art and Architecture Building. Sean Khorsandi, a director of the Paul Rudolph Foundation, said, “I would easily identify this as one of his top 10.” The building is only 48 years old and that’s a very dangerous age for a Brutalist building. Too many Modernists buildings are demolished before they reach the half century mark.  That mid-century mark alerts architectural historians to  look out for anyone who’s too eager to call in the wrecking ball.

Mad Men fans, check out this film showing the construction of Chicago’s  Marina City Towers. The narration alone is so mid-Century. But, really. It’s a  great two-part (10 min each) 1965 film on the building of the Brutalist Marina City Towers in Chicago. It explains why Brutalism was cool in the mid-1960s; hint — concrete can be formed into flower shaped buildings.