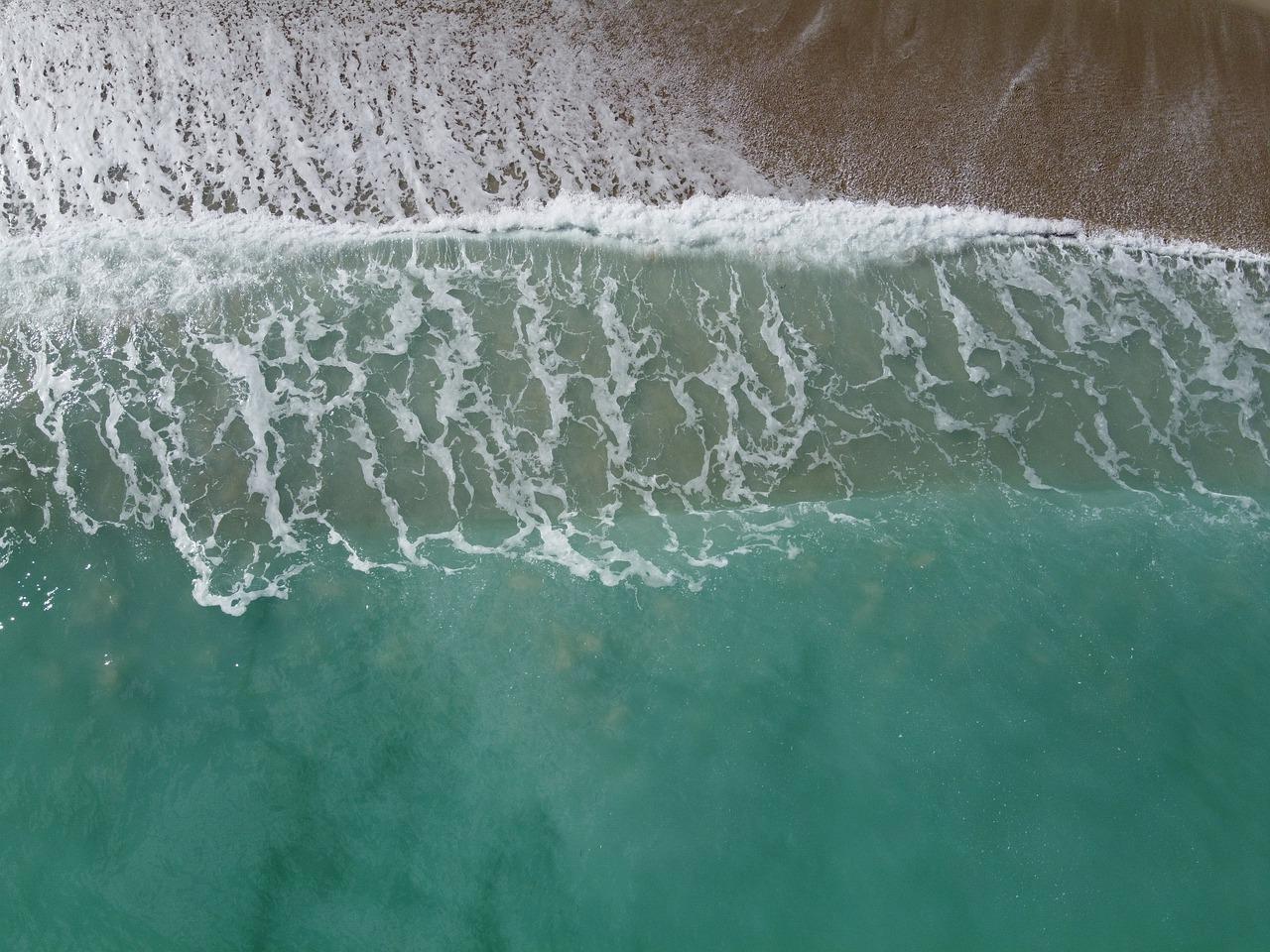 Insurance companies, however, bet on tomorrow.  As the climate races toward Global Warming, one has to wonder about builders who missed the memo.

Even up-to-the-minute reports of rising sea levels haven’t dampened Magic Miami’s appeal. On the contrary, the city is indulging in a new building boom. Sen. Marco Rubio believes building codes will not protect the residents from the effects of  global warming.  If political leadership values economic gain over public safety, who will lead the way into the land of Truth?  Critic Alastair Gordon spoke up. 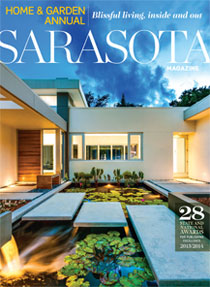 Gordon took  the role of the canary in the coal mine when he wrote  that architects and even poets are obligated to sound a warning to prepare now for our watery future. In an article for Sarasota Magazine, Gordon, an architectural critic for the New York Times, Vanity Fair, and Architectural Digest questioned the insanity and immorality of the decision-makers when they ignore dire predictions of a city on the edge of drowning. He questions the wisdom of encouraging such projects as Bjarke Ingels’ The Grove at Grand Bay Residences, Resorts World’s city-within-a-city, and Zaha Hadid’s One Thousand Museum. Gordon says the Swiss firm of Herzog and DeMueron has the right idea for the Perez Art Museum Miami (PAMM) – a “low-key design based in part on environmental conditions – hurricane winds, flood, climate change . . . “ It’s the same concept that the Sarasota Modern School of Architects proved was the best design for the tropics back in the 1950s.  It was so innovative at the time that Paul Rudolph’s Siesta Key Cocoon House is now prized as an iconic example of Modernism. If the  Perez Art Museum or The Grove at Grand Bay Residences, or One Thousand Museum – offer imaginative solutions for their vulnerable location, in addition to daring design, those buildings could be iconic in the future too.  But Alastair Gordon doubts it.