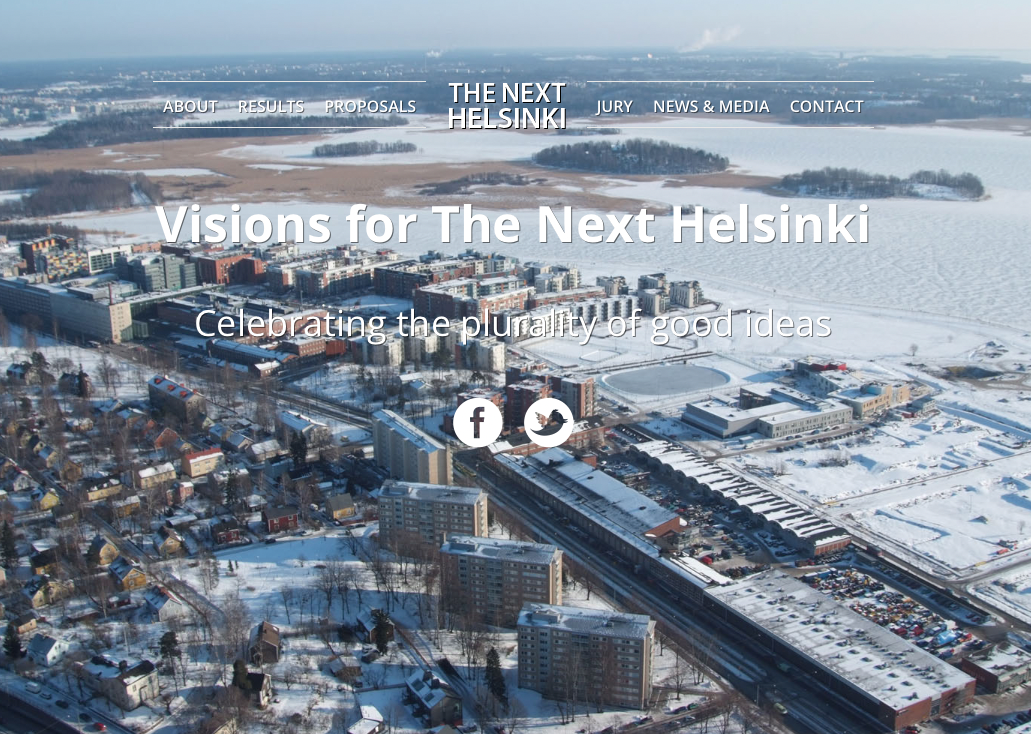 Are words stronger than steel when it comes to what gets built?

Some architectural critics think it’s time to challenge the public relations verbiage that seems to draw spectacular ideas for landmark architecture. Architect and critic Michael Sorkin and independent arts organizations have joined together to stir up a tempest. They are on a mission to counter how cities think about landmark architecture — especially in Helsinki, Finland, the site of the second oldest museum of architecture in the world.

The Sorkin group points to the fact that architects worldwide submitted designs to build the next Guggenheim Art Museum in Helsinki.  In all, 1,700 designs have been submitted.  Why is there such interest?  Sorkin believes this is a continuation of the famous Bilbao Effect where “one building, built by one special architect and sponsored by one very special private museum” transformed a sick economy by creating a tourist destination.”  Since 1997, this has inspired cities across the globe to hire a  starchitect to recreate the Bilbao effect in their towns.