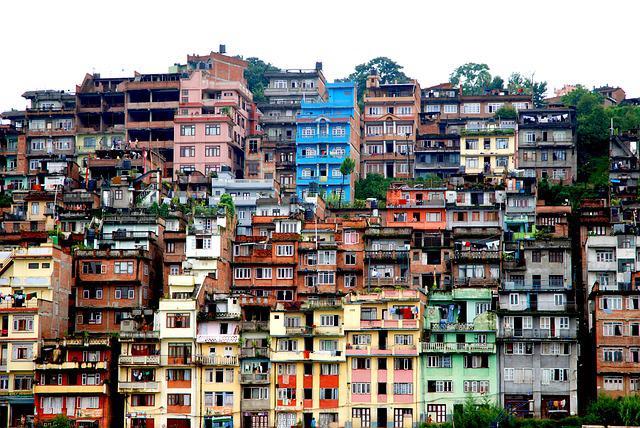 Photo by mssrusso0 from Pixabay

Survivors of the Napalese earthquake need the basics : food, water, clothing and shelter.  Some of the most creative architects are designing fast, creative and culturally appropriate housing for disaster situations exactly like the Napalese earthquake. I wrote  about Shigeru Ban‘s quest to build sustainable, temporary, and  beautiful  housing out of paper a few months ago. Another example is a young South Korean  architect who has designed an even quicker alternative to the usual tents — woven shelter (what happens to all those used tents after the disaster?) Kim won the AIA 2010 YOD Ideas Competition for her indigenously- inspired concept. She used cultural and historical practices as a model. The shelter is more like a honeycomb frame linked together and tied with rope. She estimated that each frame would cost about $150. Families then complete the dwelling by filling in the spaces around the frame with whatever resources they find in the surrounding landscape, such as mud, straw, and even garbage. The idea of building housing out of  trash sounds a little apocalyptic, but that’s how the landscape looks after a natural disaster. And even garbage could be a welcome sight if it can be used for stuffing. To read more about Kim’s work, check out the website Superfront.org (Public Summer 2014, Urban Forest.)

This is a short video of Jin Youn Kim when she was a graduate student.