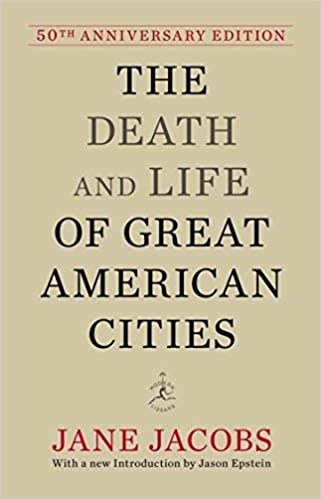 Why are the rich flocking back into cities all over the world? Convenience has a lot of appeal, specifically, the freedom to walk to a destination and avoid the tyranny of fighting for a parking space. It should come as no surprise that urban theorist Jane Jacobs’s work The Death and Life of Great American Cities is now commonly referenced. Here,  Bryce T. Bauer interviews  Sharon Zukin, who wrote abut the gentrification of Loft Living in New York’s SoHo district  for  Guernica.