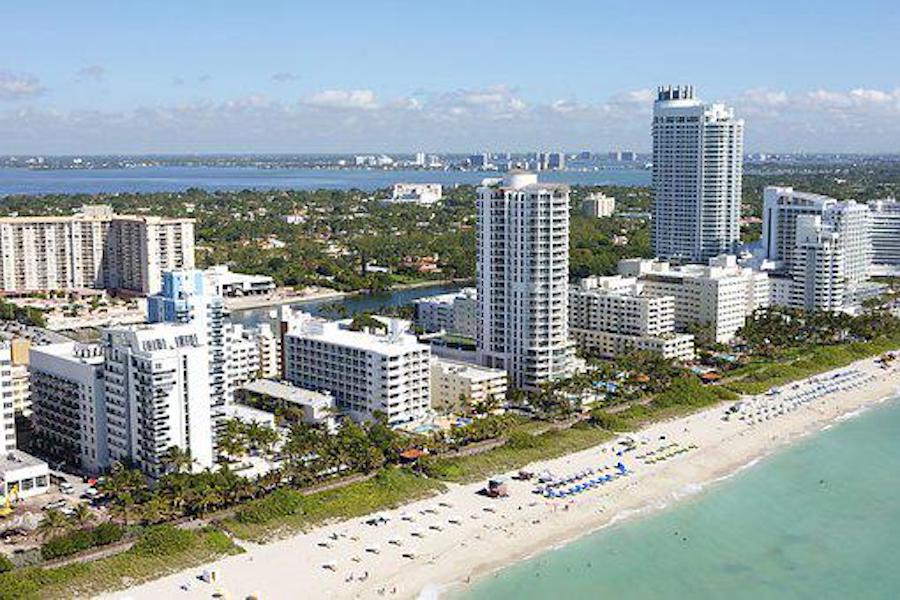 With last week’s news confirming that sea levels are rising at a faster rate than predicted, shouldn’t new buildings be moved to higher elevations?  Notably, many new “iconic” structures  built in coastal cities are going up, but not on the uplands.

Some cities are investing in fun first.

The Berkowitz Development Group is building SkyRise, a 1,000-foot tower that appears to be in the water. Imagine when sea levels rise, elevation will be a true advantage; management could earn extra income for renting upper floors!

Seriously, height is old news. So I doubt that’s what developer Jeff Berkowitz meant when he dubbed SkyRise “iconic.” It’s the experience of the “sky plunge” — the chance to bungee jump off the tower, he’s referring to.  Berkowitz has lofty ideas. He’s described SkyRise as “Miami’s Eiffel,” and convinced the city to chip in $9 million taxpayer dollars to build it.

Is this a good investment? Statistics show that as more Millennials discover city living, they will expect downtown attractions too. What kind of amusement is a good investment? Staten Island has opted to build an old fashioned icon, the Ferris wheel. London has the popular Eye Observation Wheel. Worldwide, developers are competing with each other for the tallest building and adding  thrilling rides. City councils are investing tax dollars because they are so called “iconic” structures.

Seville-based “Rethinking Architecture Competitions” called for ideas to save the WWII Redsands sea fort (or Red Sands), unused since 1956, built by British engineer Guy Maunsell. The idea is to take advantage of the isolated location of the forts to create an observatory. Imagine viewing the Milky Way Galaxy for the first time from the Thames Estuary off the coast of Kent. Add the historical significance that the Red Sands sea forts were prototypes for off shore oil platforms in the Gulf of Mexico, add a luxury dining experience on the  ferry ride to the site and it could be quite a memorable adventure. 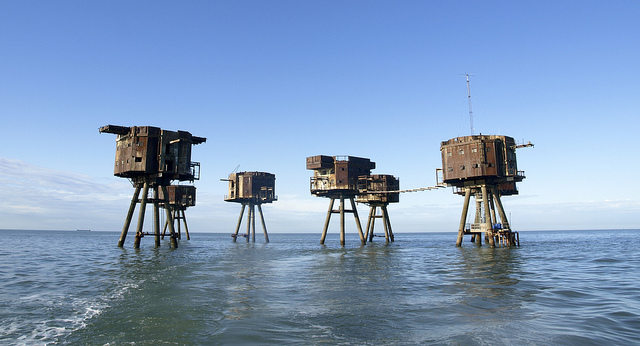