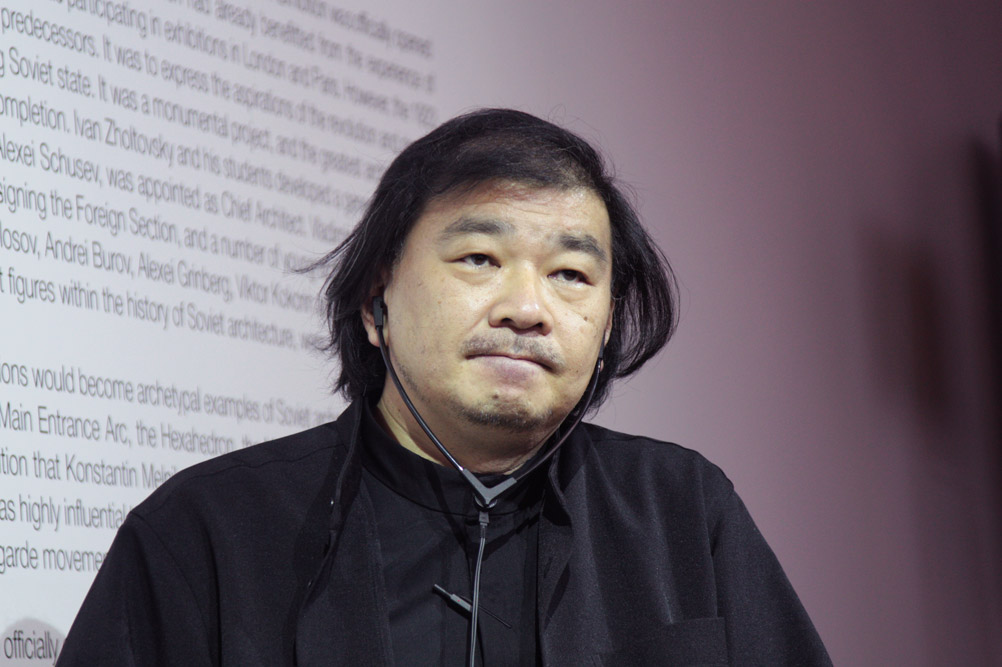 Natural disasters strike with such increasing frequency it could become a segment on the nightly news. So, Conrad Newel says it’s about time the Priztker Prize honor an architect whose mission is a humanitarian one.

Newel, a critic who writes a blog, Notes on Becoming a Famous Architect, has lambasted the Pritzker committee for historically favoring Starchitects (The 2015 award will be announced in the spring).  But he ate his words last year when Japan’s Shigeru Ban won the 2014 Prize for his commitment to build emergency shelters for refugees of disasters.  It must be noted that Architects without Frontiers and Architects without Borders (Seattle and Oregon) also do pro bono work. Ban won the prize for his (dare I say it) iconic designs.

He started his humanitarian-focused career when millions of Rwandans were driven out of their homes during the 1994 civil war. He had already been experimenting with fireproof paper tubes to build recyclable structures.

He used cardboard at first because the material was the only thing he could afford. Over time, he built some beautiful structures, such as the paper-tube grid shell structure for the Hanover Expo’s Japan Pavilion in Germany. The elite took notice and wanted to hire him to “visualize their dreams.”

Ban was honored, but he saw this as an unfortunate side effect of this professional accomplishment. He, like his fellow architects, might be tempted to build office towers and impressive residences for the wealthy, and give up working for the needy. He has not chosen that path knowing there are plenty of architects for powerful people, but not enough who want to design for the poor.

Over the past 20 years, Ban has been kept busy with a steady parade of natural disasters and displaced populations in need of shelter. His paper buildings are cheap, recyclable, and beautiful. The poor often live in them long past their need for emergency housing. Let’s hope the Prizker keeps their humanitarian mission in mind for the 2015 prize as Conrad Newel suggests.