Breathable architecture for a sustainable future 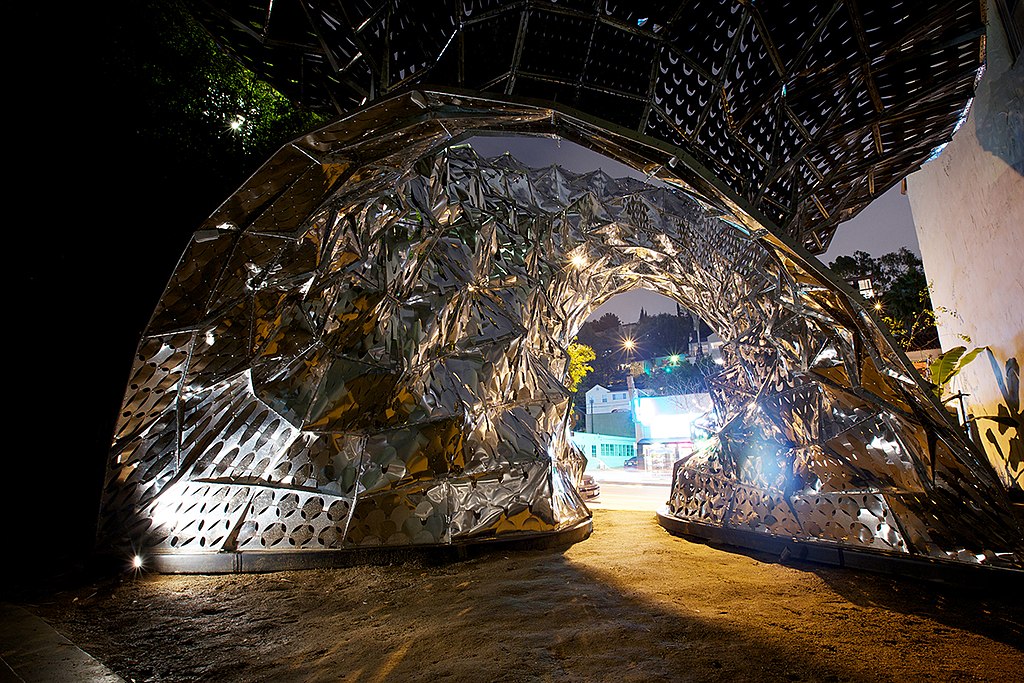 Breathable architectural skin should be part of the conversation at the United Nations Climate Change Conference his week. This innovation looks exciting as part of the solution for reducing carbon emissions in the air.

When I stumbled upon the term “breathable architecture,” my first reaction was, is this for real? And, tell me more. Architects, such as Doris Kim Sung, are asking how can we use the height of a building to make it breathe? It’s a great question for urban dwellers living in highrises. Instead of being energy consumers,  tall buildings in cities may help reverse the effects of carbons emissions in the air. Sung built a model using thermo-biometal tiles that curl, expand, or contract in response to air temperature. Chambers direct air through aperture-like fins that curl as warm air passes over them and unfurl as the air is cooled, thus moving air. Sung hopes to use biometal tiles to reduce or replace the need for air conditioning. 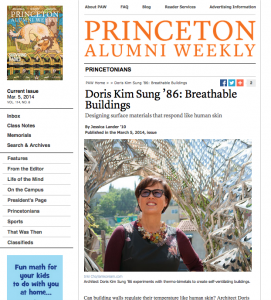 This isn’t a new technology; in fact it is an old one. I discovered that directing air flow in buildings has existed since the time of the Pharaohs. The Egyptians built “wind catchers” that cooled the inside of their houses by forcing wind into a tower that pushed it down a chimney-like chute into the living space below. The tower acted as a ceiling fan, moving the air to cool the rooms. So the idea isn’t new. It’s just that architects are revisiting this concept to reduce energy consumption and to make architecture more sustainable into the new millennium.