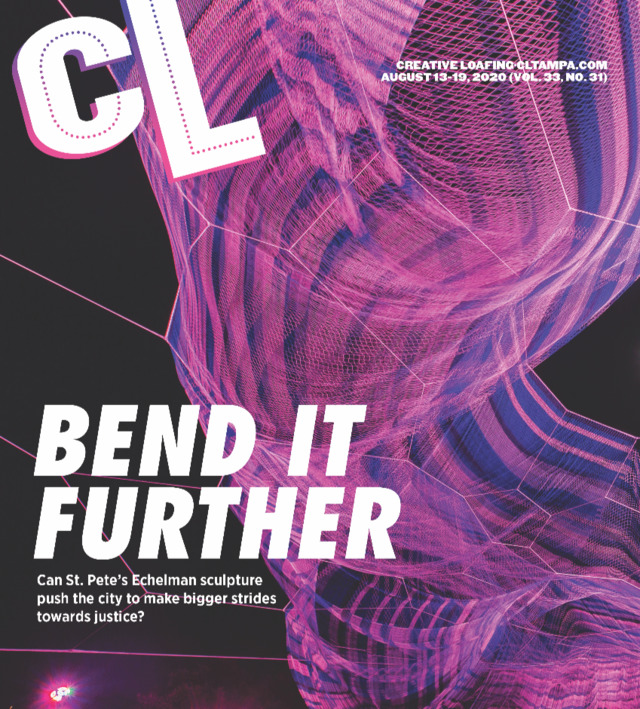 “The arc of the moral universe is long but it bends toward justice.”

When Echelman researched St. Petersburg’s Spa Beach location for her new installation on the Pier, she discovered in 1954 powerful Jim Crow laws governed the city, inspiring the name Bending Arc. I interviewed civil rights leaders and educators in the city to find out if they believe the city, especially in the wake of BLM protests, is doing enough to bend the arc toward justice even further.

← Prev: The Flamingo Lodge: Florida's Mission 66 Next: News from Tehaleh → 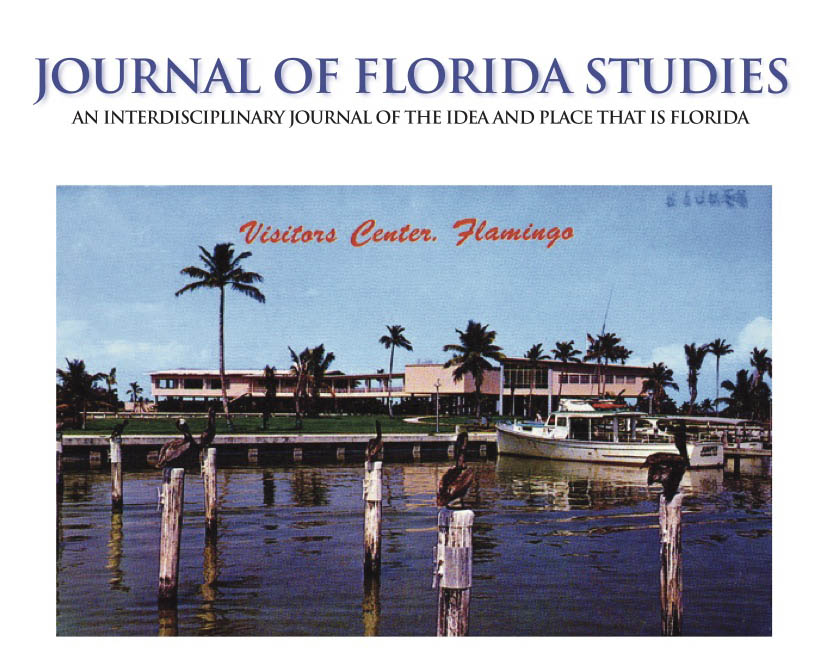 Old tires and non-residents: Don’t tread on my sand! 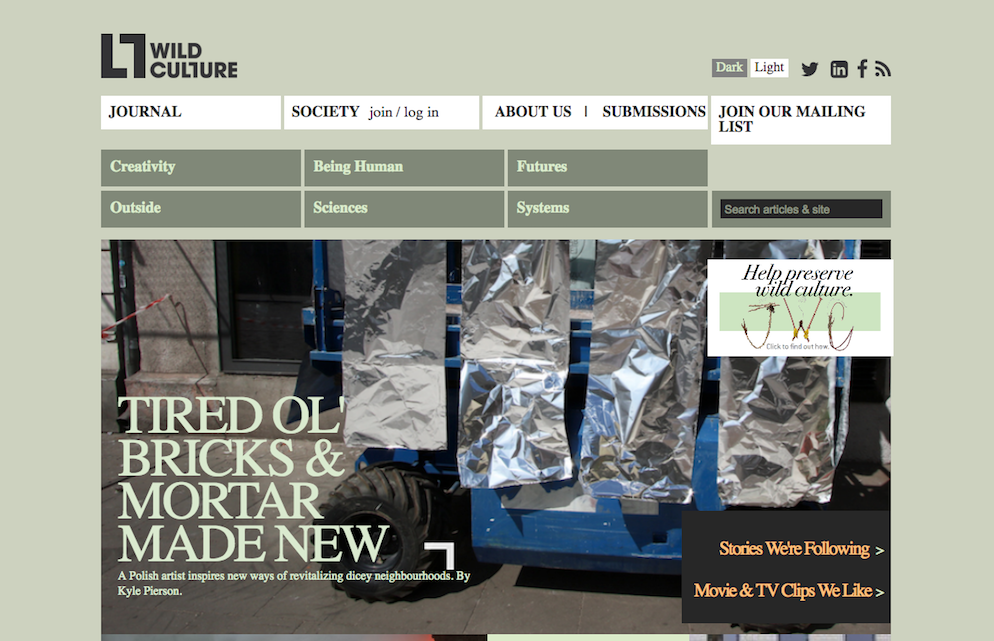