How an architect introduced the term “lifestyle” to marketing 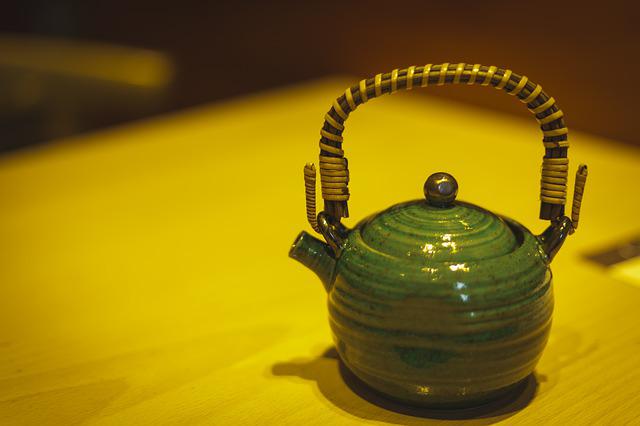 Image by Yoichi Aihara from Pixabay

In 1950, if you  lived outside of New York, Chicago, or Boston before the age of Amazon.com, touching the newest most Modern designs was almost impossible. Now, anything that can be pictured on a computer screen can be  delivered overnight to your doorstep. Alexandra Lange took attendees of the Sarasota Architectural Foundation (SAF) Lecture series on a virtual shopping spree on April 23. In 90 minutes, Lange jumped from the beginning of mass consumerism in the 1950s of the new world of  consumerism for the masses, to 2015 when consumers can buy art via snapchat. (Snapchat is a social media where people converse and share photos that last from 1 to 10 seconds.)

Architect Russel Wright and his wife Mary introduced the idea of “lifestyle” marketing to the middle class with their co-authored book,  a practicle shopping guide to living American Modern. Their book titled Guide to Easier Living

(1950) was intended to help (mostly) women understand and buy the unfamiliar, new, efficient housewares of the post WWII era. The audience the Wrights had in mind were the wives of Levittown, NY.  Russel Wright’s distinctly curvy, colorful and affordable pottery marked a clear break from pre-war ceramics. The Wrights and Macy’s department store  in New York City teamed up and put the products on display and made them tangible for the masses.

Tangible,  sensual, and affordable equaled appealing — most items sold for under $10. We call it mass marking today and it opened a whole new way to create desire. Flash forward to 2015, and the “as pictured” image has taken a twist.

Lange’s presentation showed us how marketing for the masses has evolved in the virtual world 2015. Today, it’s all about the experience of owning value.  The Minneapolis based Walker Art Center Shop sells experience. Shoppers quite literally buy from their online store called Intangibles  — a collection of art objects that “have no physical form.” Check out the New York Times article for a description of how you can own a piece of Walker Art Center’s virtual art — even if ever so briefly (two to 10 seconds via Snapchat).